Late in 2014 we were contacted by the Nanjing office of the Chinese British Business Council who were following up an enquiry from a Chinese company looking to import specialist fertilisers and who had seen our website. Over a period of several months an outline commercial contract was negotiated with CBBC acting as an intermediary. In the summer of 2015 the agreement was signed in Beijing. Then the process of registering Indigrow as an approved supplier and the registering the products themselves started. During that time, Indigrow personnel visited China on a number of occasions which culminated in our first order being shipped in March 2016.

“Since then, we have made a shipment every 8 weeks or so” said Geoff Lloyd, Indigrow’ s Technical Director. “And we have more already scheduled for the next coming few months in advance of the 2018 spring season in China” 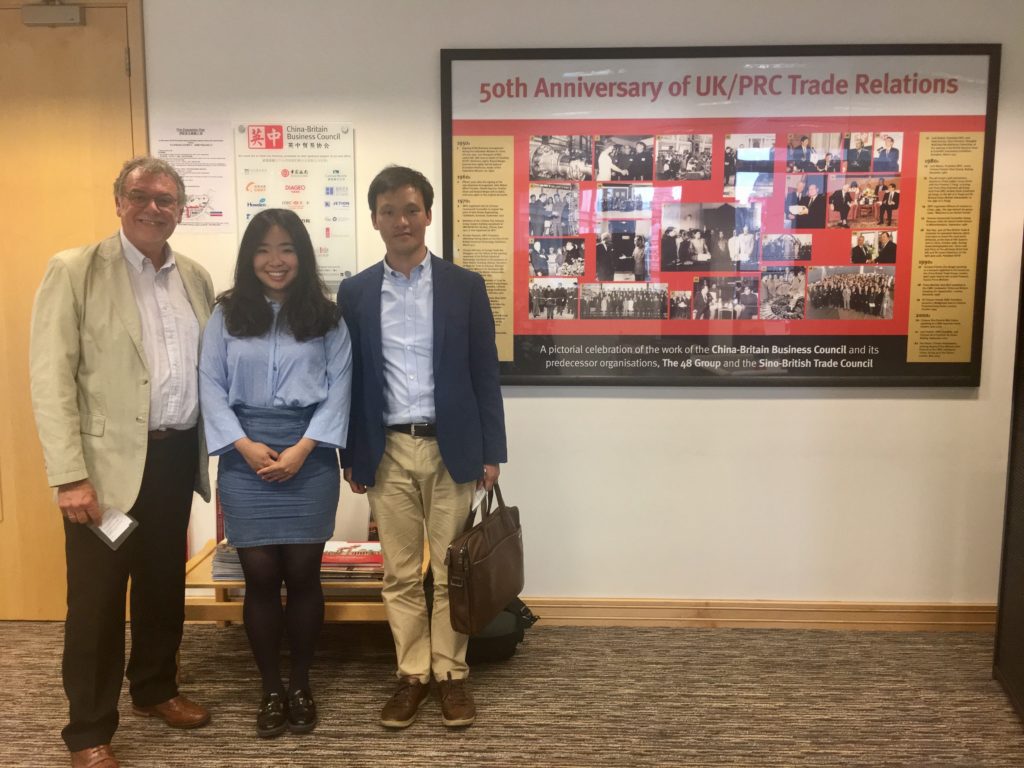 Geoff Lloyd with our Chinese partners visiting the London office of the Chinese British Business Council in June 2017.